It has been a while since we’ve last heard from “Camisa Negra” singer, Juanes.

So those of you anxiously waiting new music from him, don’t fret.

The Columbian pop-rock singer has announced the name of his upcoming album and a photo of the album cover.

El disco se llamá “Loco De Amor” and it is scheduled to be released March 11.

The album cover shows the ocean with some montañas in the back in a very brown-ish y sandy color with the words “Loco De Amor” written across it.

Se dice que Juanes has written the entire album himself including the single “La Luz” which was released back in December. 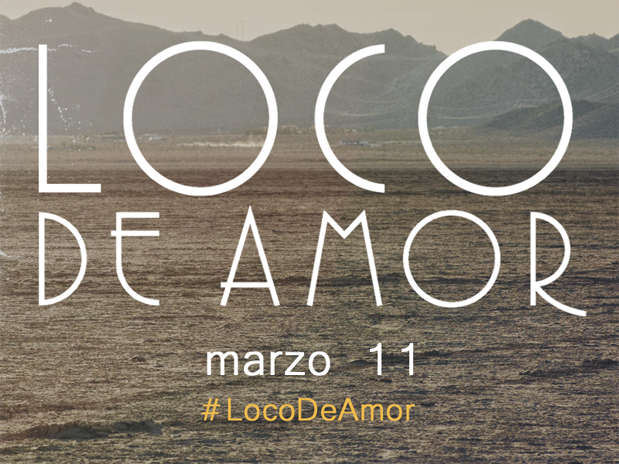 Y as we all wait to hear what else is included in the album, ahí les va his newest song, “La Luz”: