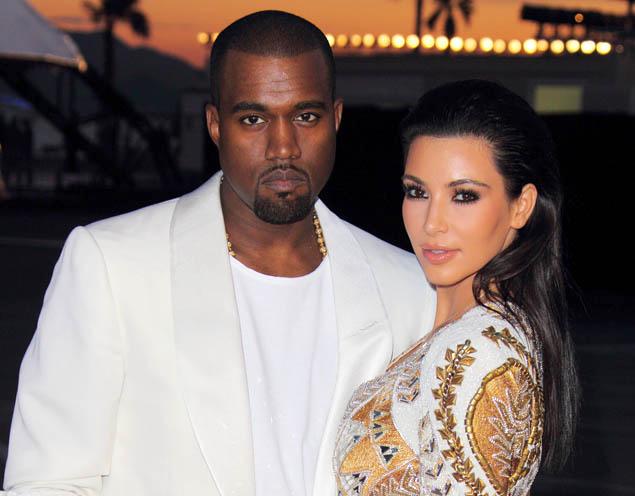 Surprise! Surprise! Kim Kardashian’s marriage to Kanye West will be shown on television.

Ok, maybe not. Most people already knew this was gonna happen, but it looks like the event is getting closer to becoming a reality.

RadarOnline.com is reporting that the E! network, home of “Keeping Up With The Kardashians” y todos los spin-off shows will be paying for the wedding and turning it into a reality show special.

“Kim persuaded Kanye to let the cameras roll because E! will pick up most of the cost of the wedding and it’s a lot easier for a network to dead with logistics of a foreign wedding than if it were just the two of them planning it,” según the unnamed source told Radar.

As of now, neither Kardashian nor West have confirmed if this is true or not.

The couple is set to marry this summer in Paris.

¡Diganme! Do you want to see Kim and Kanye’s wedding on TV?