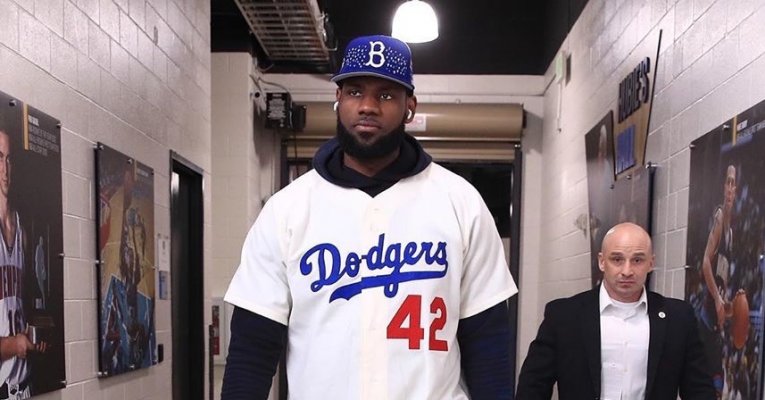 LeBron James had a few comments of his own for the Houston Astros and Boston Red Sox cheating scandal. 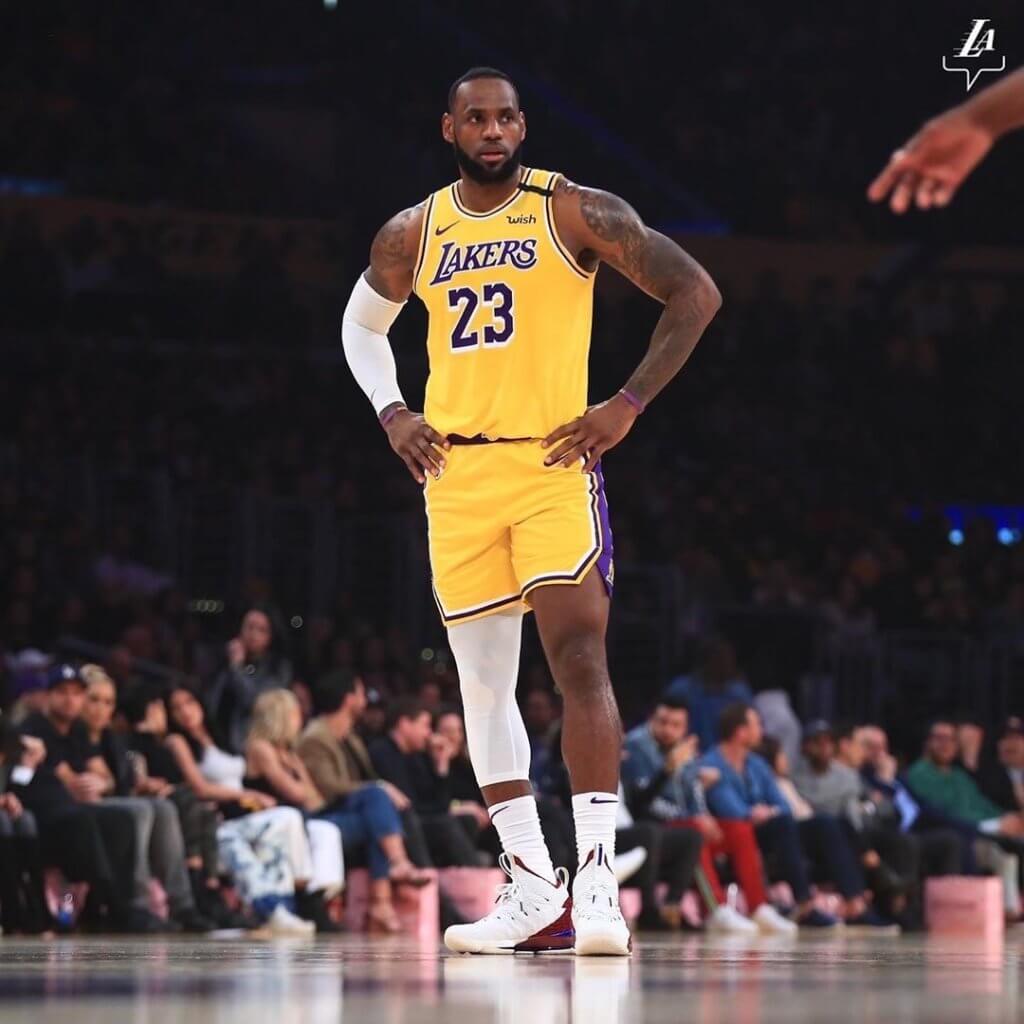 “Listen, I know I don’t play baseball, but I am in sports and I know if someone cheated me out of winning the title and I found out about it, I would be f***ing irate!”

MLB Commissioner, Rob Manfred, came out, addressed the media yesterday in Arizona, and acknowledged the banging of trashcans by the Astros during the 2017 playoffs.

The Astros beat the Dodgers in the 2017 World Series in seven games.

Manfred also apologized for his comment referring to the World Series trophy as a “piece of metal” and refused to vacate the 2017 World Series title.

As teams are gearing up to begin their preseason games, Dodger’s manager, Dave Roberts, plans to move on and focus on the 2020 season. 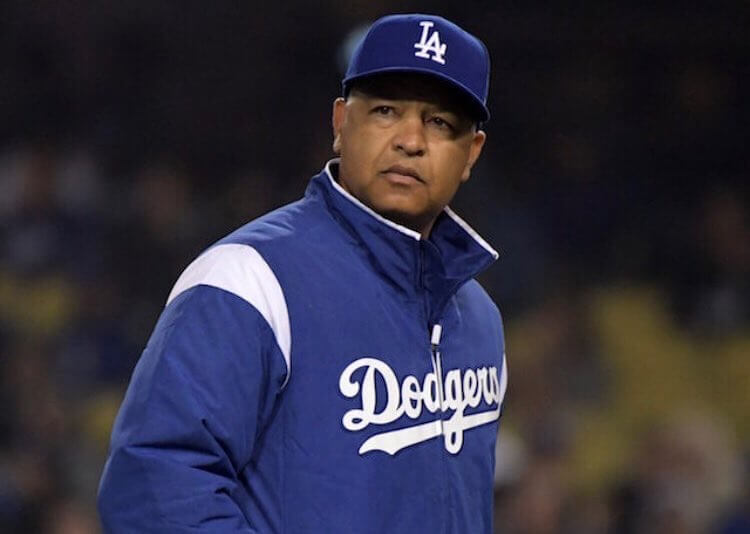