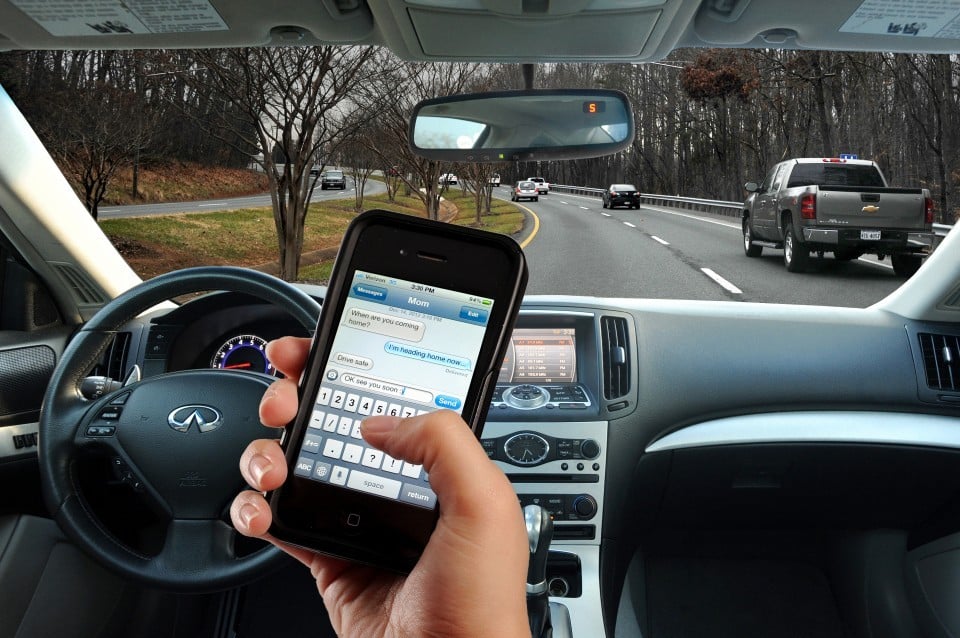 Drivers who text while driving, beware.

The Los Angeles Police Department (LAPD) along with over 200 other local law enforcement agencies will be out in full force during the month of April to crack down on drivers texting.

This is all a part of Distracted Driving Awareness Month, which you guessed it, is in April. Therefore, the LAPD along with the other law enforcement officials are taking part in a month-long “‘zero tolerance’ enforcement and education campaign.”

“The purpose of the campaign is to curb those texting or operating hand-held cell phones while driving,” said the LAPD in a statement on their website. “Officers will be on alert throughout the month for those who break the cell phone laws and place themselves and others in danger.”

Right now, the minimum a texting while driving ticket will cost you is $161 and more after that will be at least $281.

With these fines, law enforcement officials hope drivers think that “It’s Not Worth It!” which is the theme of the campaign.

People who drive con sus phone are four more times likely to get into car accidents that will hurt themselves, según LAPD.

According to the LAPD, “research shows that there is no difference in the risks between hands-free and hand-held cell phone conversations, both of which can result in “inattention blindness” which occurs when the brain isn’t seeing what is clearly visible because the drivers’ focus is on the phone conversation and not on the road.”

L.A.P.D Is Stepping Up Patrols and check-points, DON’T DRINK AND DRIVE!