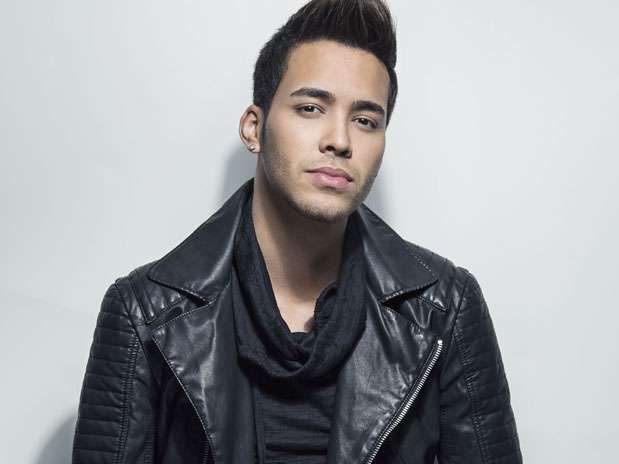 It was a big weekend for Prince Royce.

Not only was el bachatero en México presenting his latest work but he also received a very special award.

Prince Royce was honored with el Disco de Oro for his high sales “Soy El Mismo” has and continues to receive.

The bilingual album which as 11 songs has surpassed the 30 million copies sold mark. It is all due to the success his singles such as “Nada” and “Darte Un Beso” have reached.

Royce is currently nominated for 15 Billboard Latin Music Awards which will be held next month.