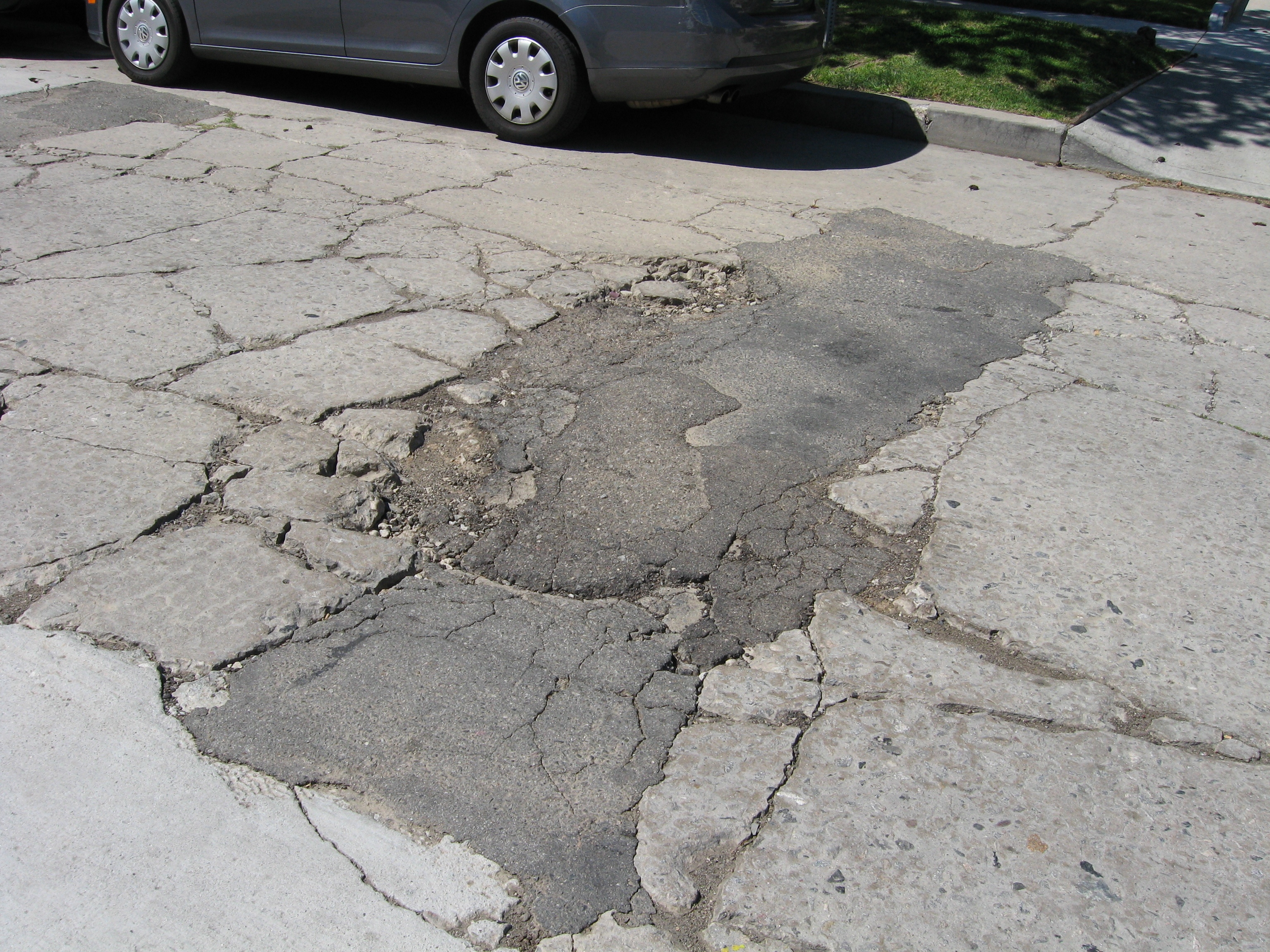 Quieren pothole-free streets y uncracked sidewalks? It might cost you.

The increase in sales tax will be of a half-cent to raise $4.5 billion that would be in effect for 15 years. Out of that amount, $3.86 billion will be used to fix streets and the rest $650 million would be to fix sidewalks, according to a report released by the city’s top budget official.

This means the sales tax in Los Angeles will go up to 9.5 percent.

In a typical household, the sales tax will amount to an average of $91 per year.

However, before this goes into effect, it needs to be decided by the voters. In order to get this new idea into the November ballot, it needs to be approved by Los Angeles Mayor Eric Garcetti and the city council.

In the past, voters have decided against a sales tax increase to help the city’s budget cuts.

What do you think about a sales tax to fix the city’s sidewalks and streets?